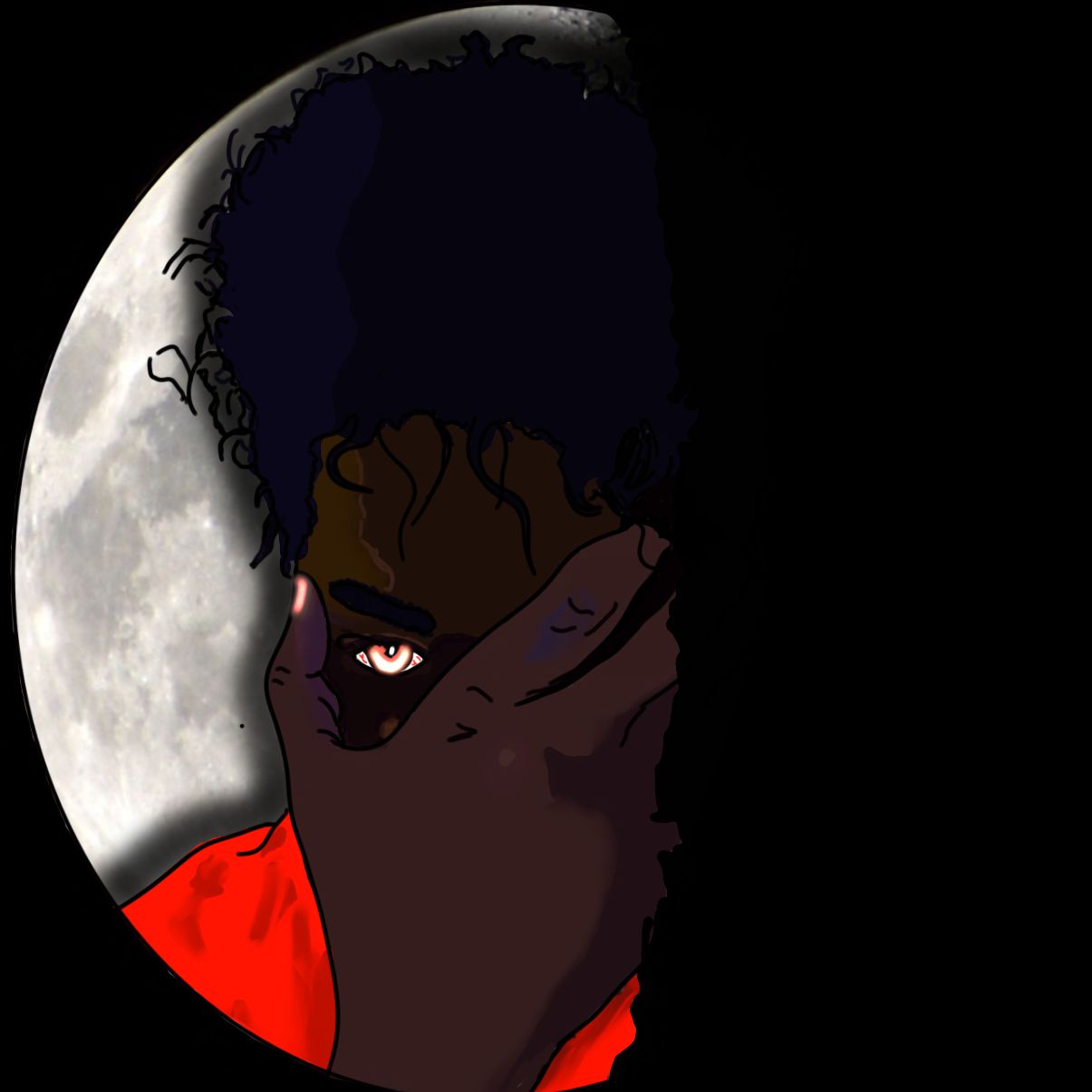 Remember Suicide Squad? You know the movie that cast Will Smith as Deadshot and started Margot Robbie out as Harley? You know the film grossed $746.8 million world-wide? Well rumor had it that there was so much more to that movie. Rumor had it that there was a so called David Ayer Cut. And turns out, rumor was right. And now with the confirmed release of the "Snyder Cut" of Justice League looks like the people are starting to demand that Warner Bros #releasetheAyercut. Now I
15 views0 comments
bottom of page